The Holy Innocents are the first Christian Martyrs – the young male children of Bethlehem killed by order of Herod in his fear of losing his throne to the newborn King of the Jews, Jesus.  The Gospel writer Matthew described the circumstances surrounding the event. (Matthew 2:13–18)

“Now when the wise men had departed, behold, an angel of the Lord appeared to Joseph in a dream and said, “Rise, take the child and his mother, and flee to Egypt, and remain there until I tell you, for Herod is about to search for the child, to destroy him.”  And he rose and took the child and his mother by night and departed to Egypt and remained there until the death of Herod. This was to fulfill what the Lord had spoken by the prophet, ‘Out of Egypt I called my son.’

Then Herod, when he saw that he had been tricked by the wise men, became furious, and he sent and killed all the male children in Bethlehem and in all that region who were two years old or under, according to the time that he had ascertained from the wise men.”

Herod killed the innocent infants for fear his life would be changed if one, Jesus, was allowed to live.  Estimates as to the number he had killed vary greatly but regardless of the number it was an atrocious act of infanticide.  Today millions of innocent infants are killed while still in their mothers’ wombs because the mother or father or both are afraid their lives will change if the baby is allowed to live.  They are the martyrs of a society unwilling to place others before self.  When will we stop the modern infanticide? 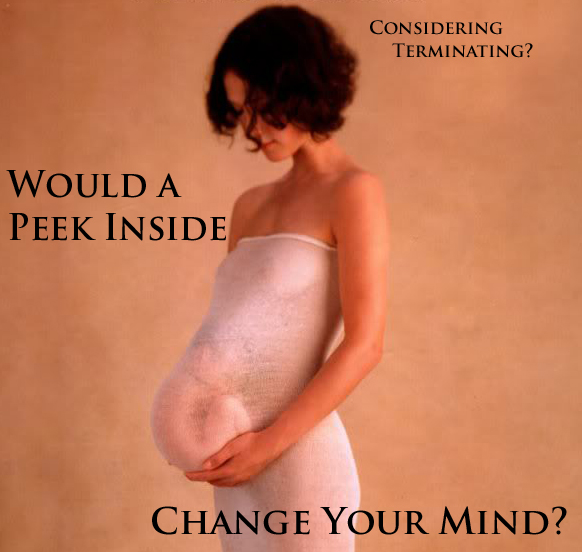 There are simply too many other options for people to choose.  Number 1 is refraining from sex until one is ready to have children.  As that is largely ignored, there are also many means of preventing unwanted pregnancies.  For those who find themselves with an unexpected pregnancy there are untold numbers of families waiting to adopt, choosing to keep your child, and Crisis Pregnancy Centers ready to assist through the process no matter what your choice.

If you (or someone you know) happen to find yourself with an unexpected pregnancy you can contact Anglicans for Life or a Crisis Pregnancy Center in your local area for help.

O ALMIGHTY God, who out of the mouths of babes and sucklings hast ordained strength, and madest infants to glorify thee by their deaths; Mortify and kill all vices in us, and so strengthen us by thy grace, that by the innocency of our lives, and constancy of our faith even unto death, we may glorify thy holy Name; through Jesus Christ our Lord. Amen.
BCP, 1662